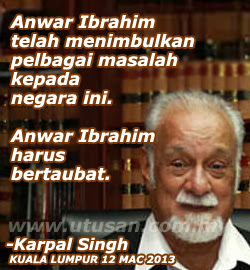 Noh said his action is not a deceit action as Karpal used to made allegations to Anwar at Dewan Rakyat in 1998 and has not withdrawn the statement.

"If he (Karpal) was an integrity lawyer , I challenged him to withdraw his allegations against the Permatang Pauh MP previously. Is there any element of political interests that made him an advocate to Anwar Ibrahim?

"As a well-known attorney, matters involving integrity should not handcuff him (Karpal)," he said in the Dewan Rakyat here today.

He added there is alsa a question of the relationship between Karpal and Anwar after the spread of RM50 Million record deal between the two opposition leaders. 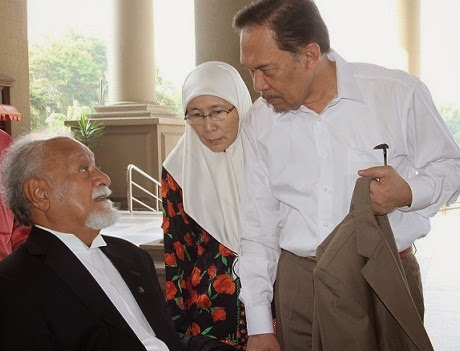 He said the lawyers in this country should not do any actions that shows Malaysian lawyers is disintegrity and can easily bought with money.

"This is about the characteristics of the Legal Department in Malaysia, they look like they can be easily purchased and the matter will be questioned by the people and parties from abroad.

"Lawyers should work according to the laws and uphold justice but now we can see that they are representing the opposition and it can not be done.

"The Bar Council can not be selective by stating that there is something wrong in an issue but when it involves the oppositions, they just remain silence," he said.

Noh stressed, the Bar Council should help the society to solve their problems and not only help the opposition MP. 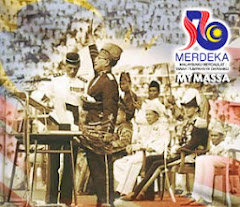 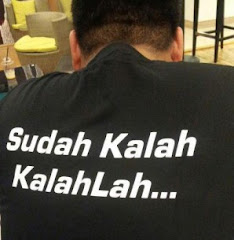 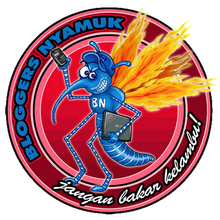 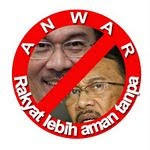 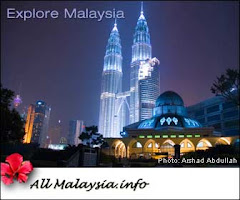 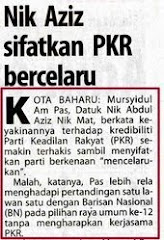 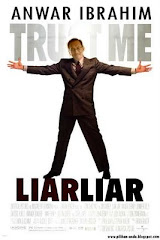 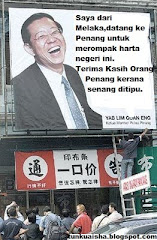 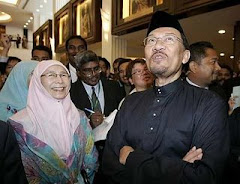 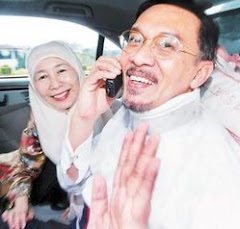